Picked these resin boys up quite a while ago without letting the figure committee from the Rejects know, am I descending in to more 40K madness or just some sci-fi madness.....who knows but modern 15mm modelling and the crap you get sold (mostly 15mm vehicle companies) has come to a temporary end.

These orks are considered very unorky (maybe not a real word) as they like grey and vintage WW2 dressing up or they found some real old copies of some Victor and Warlord comics in the backpack of an Imperial guardsman?

Nice minis though from Kromlech.

There may be more ork madness coming, I think I may be broken. 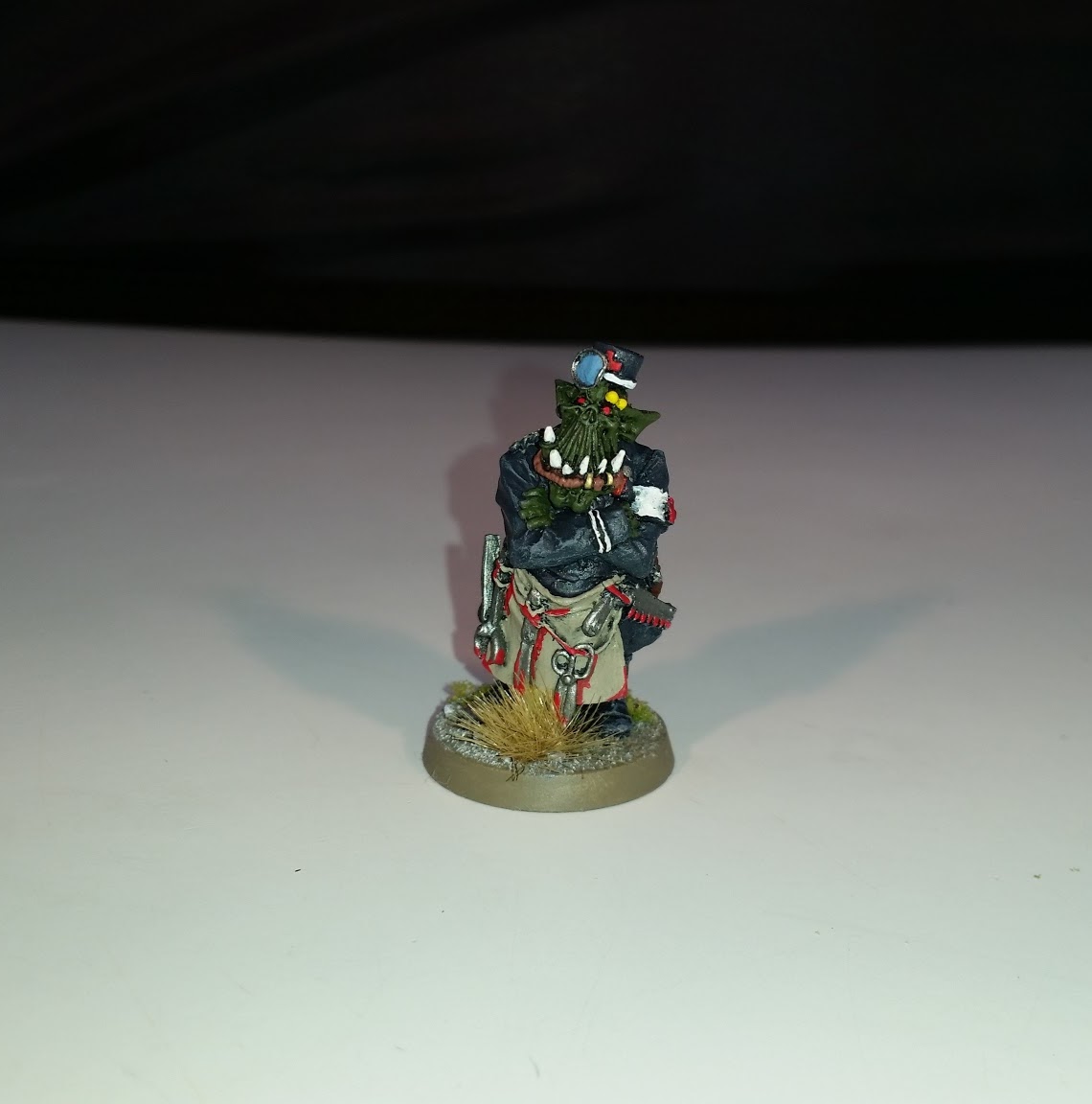 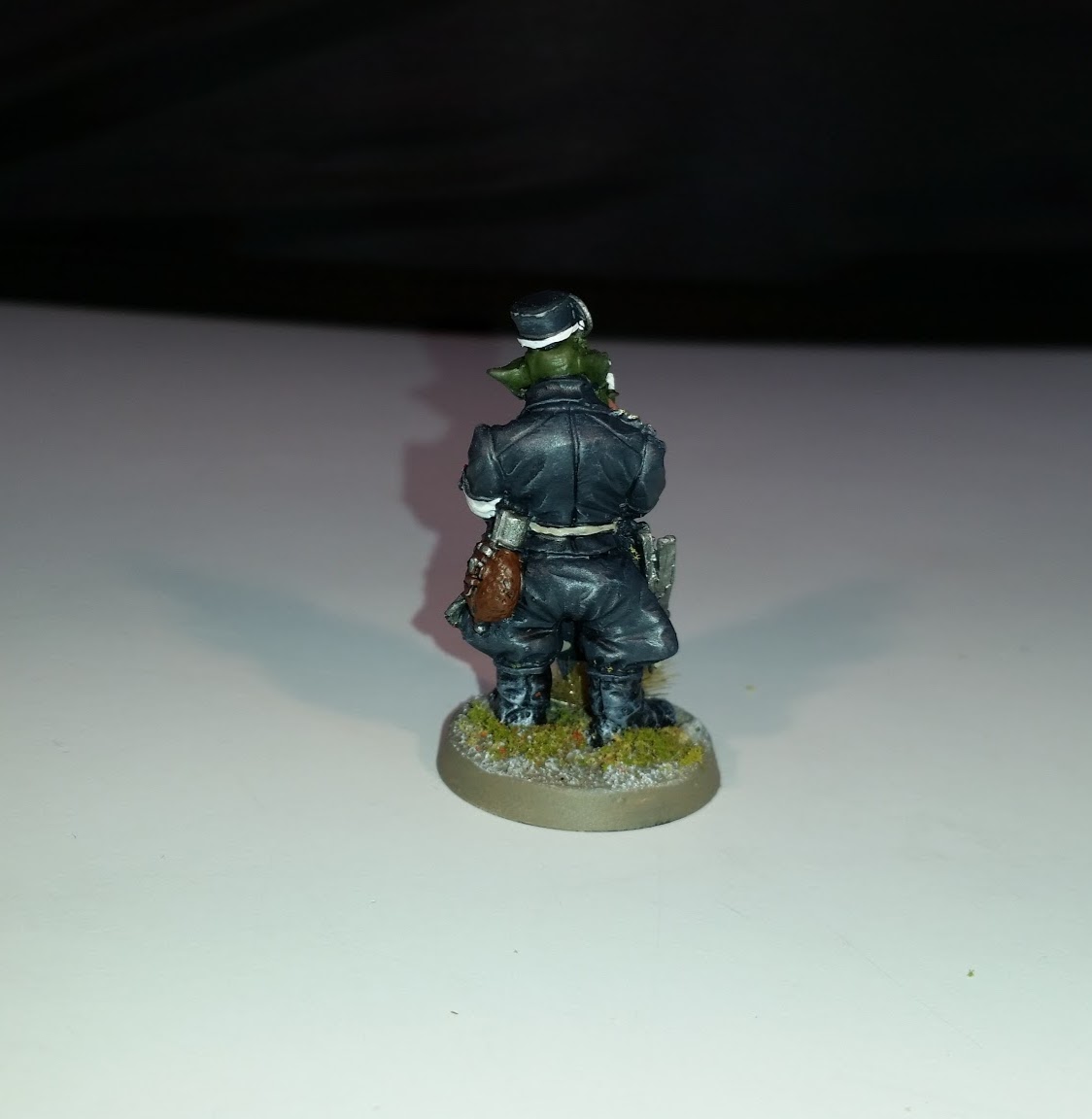 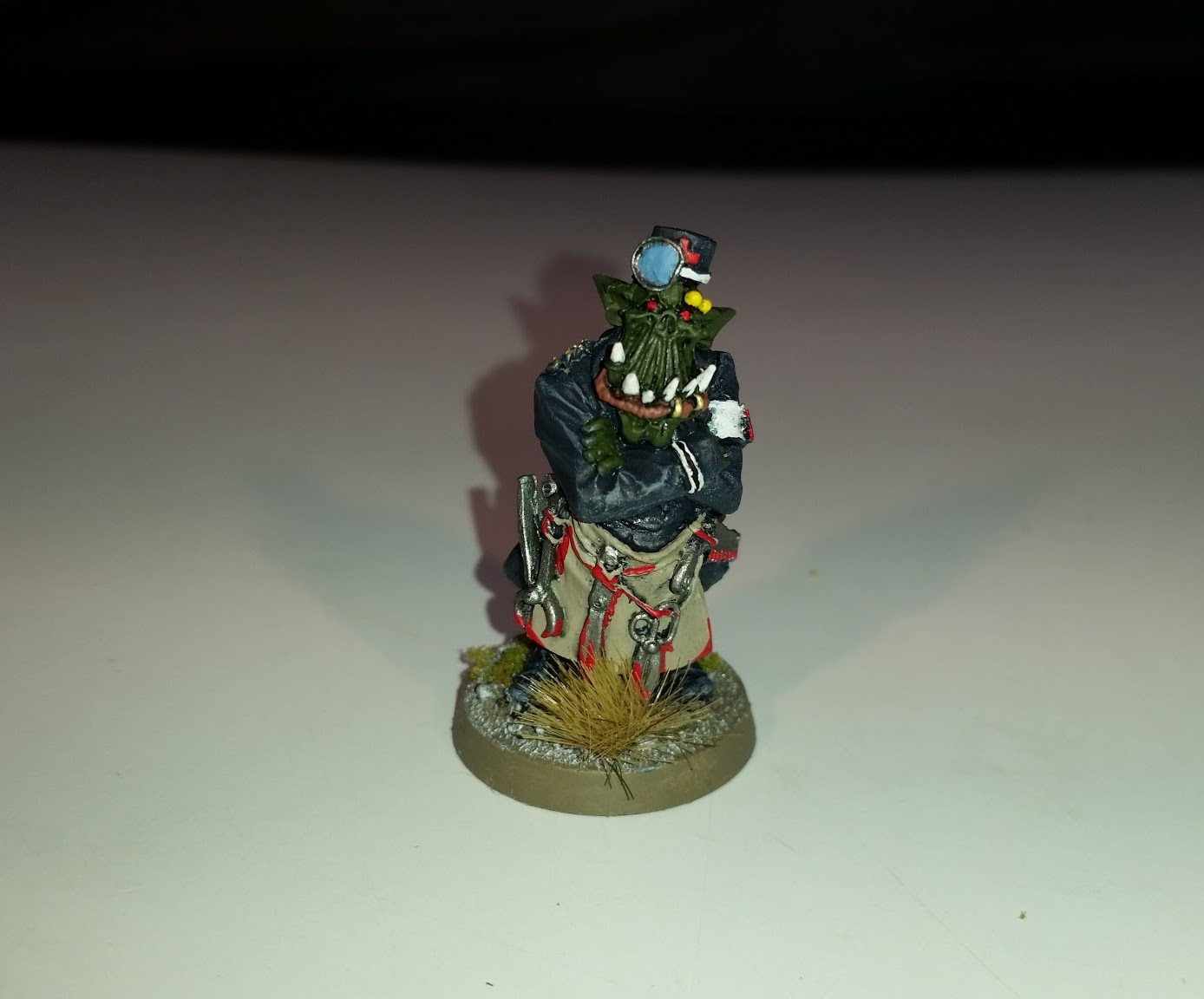 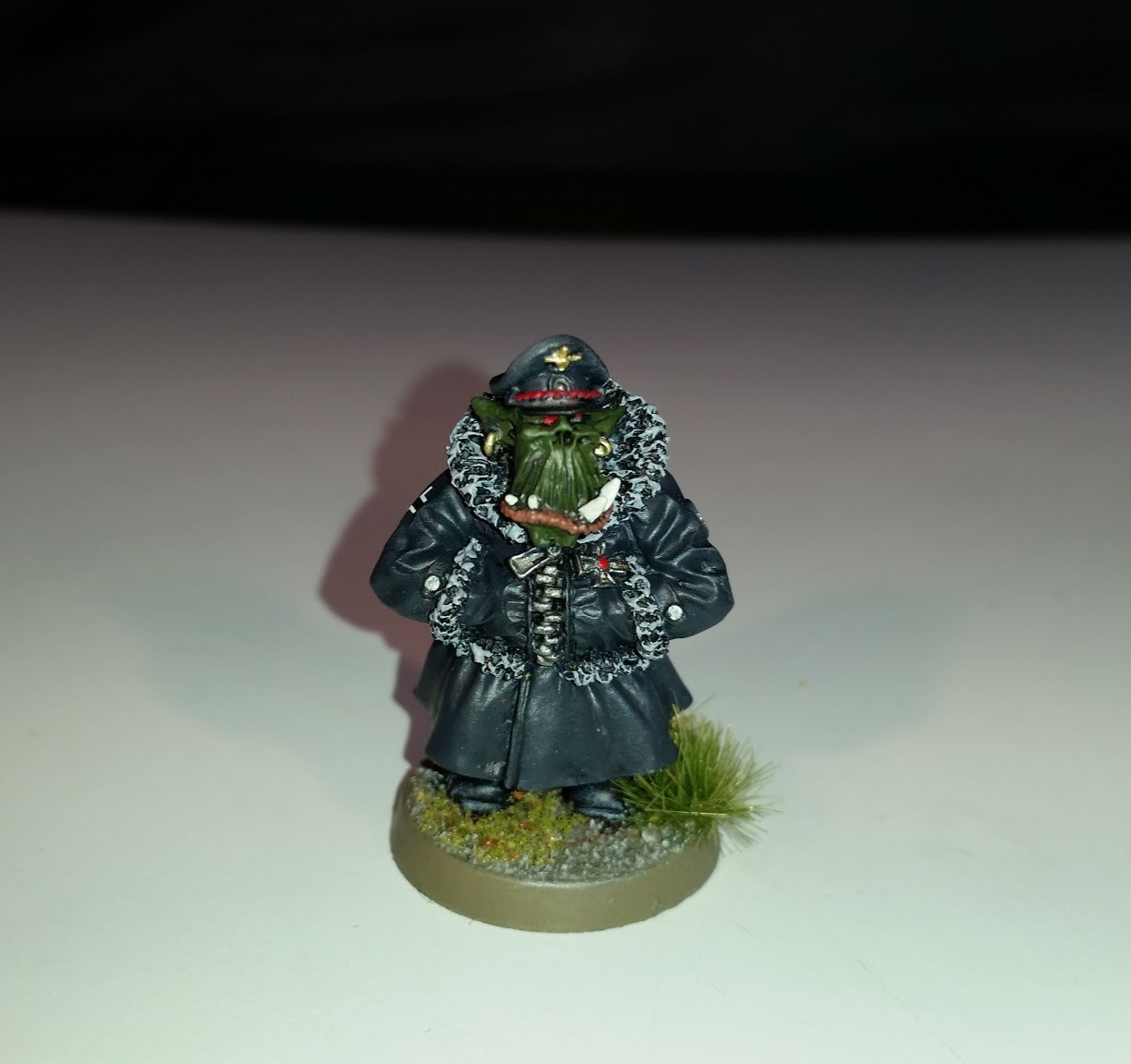 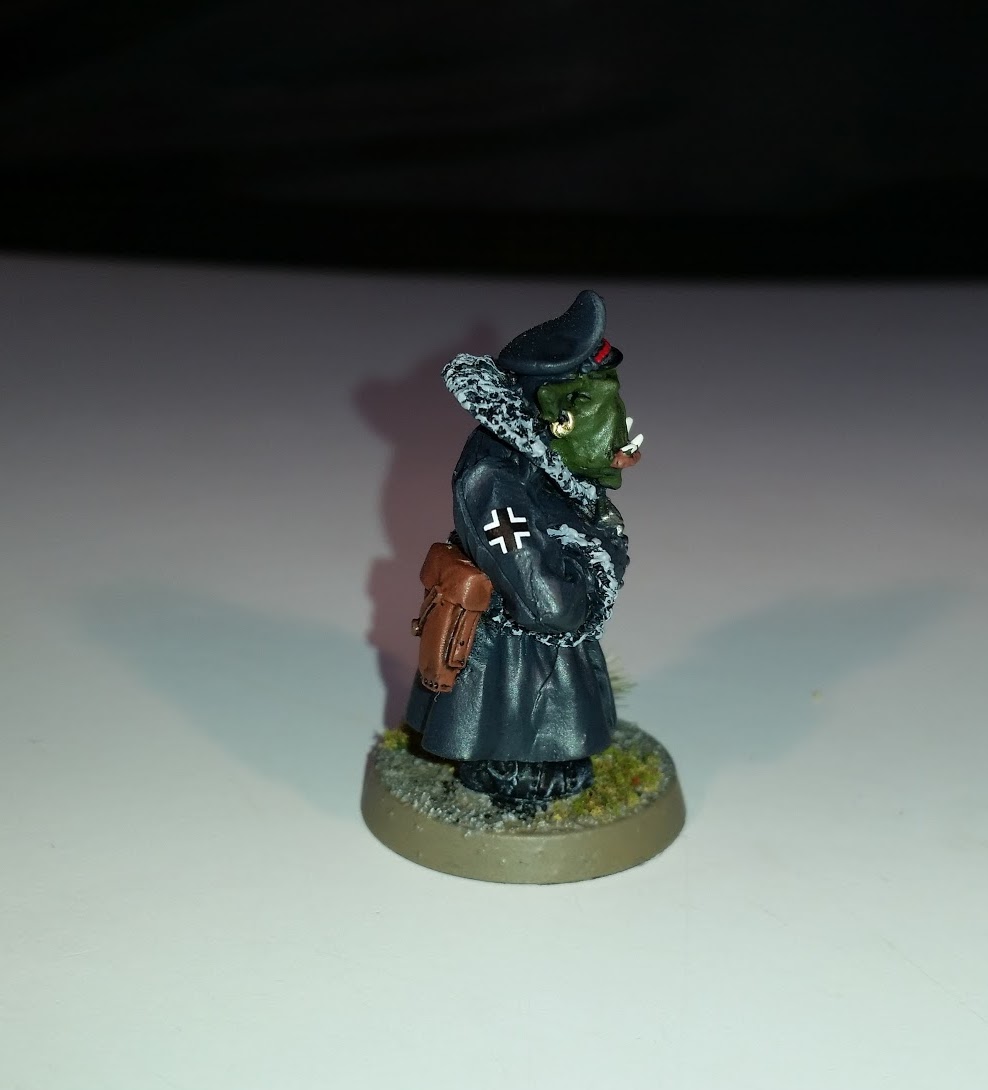 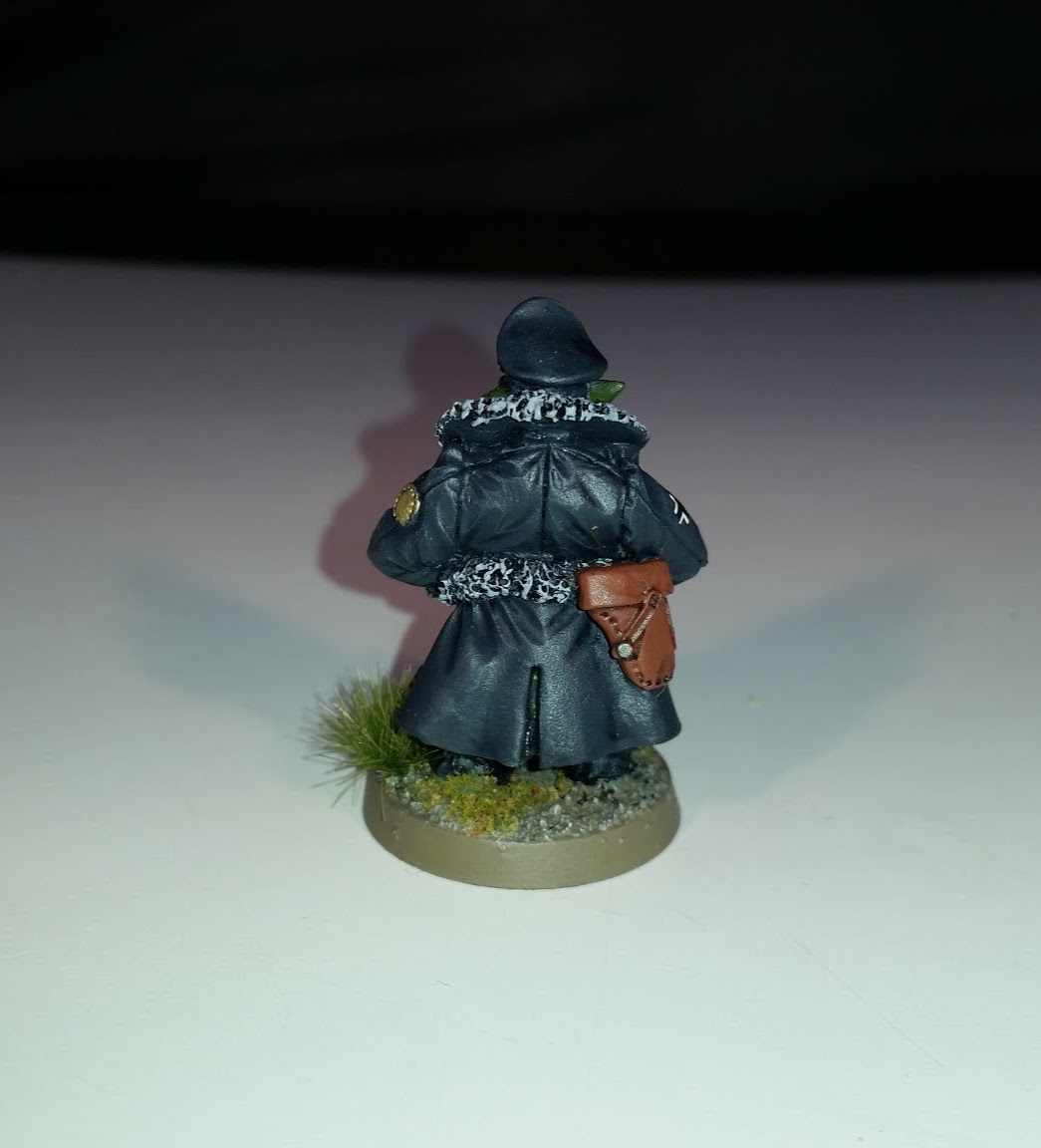 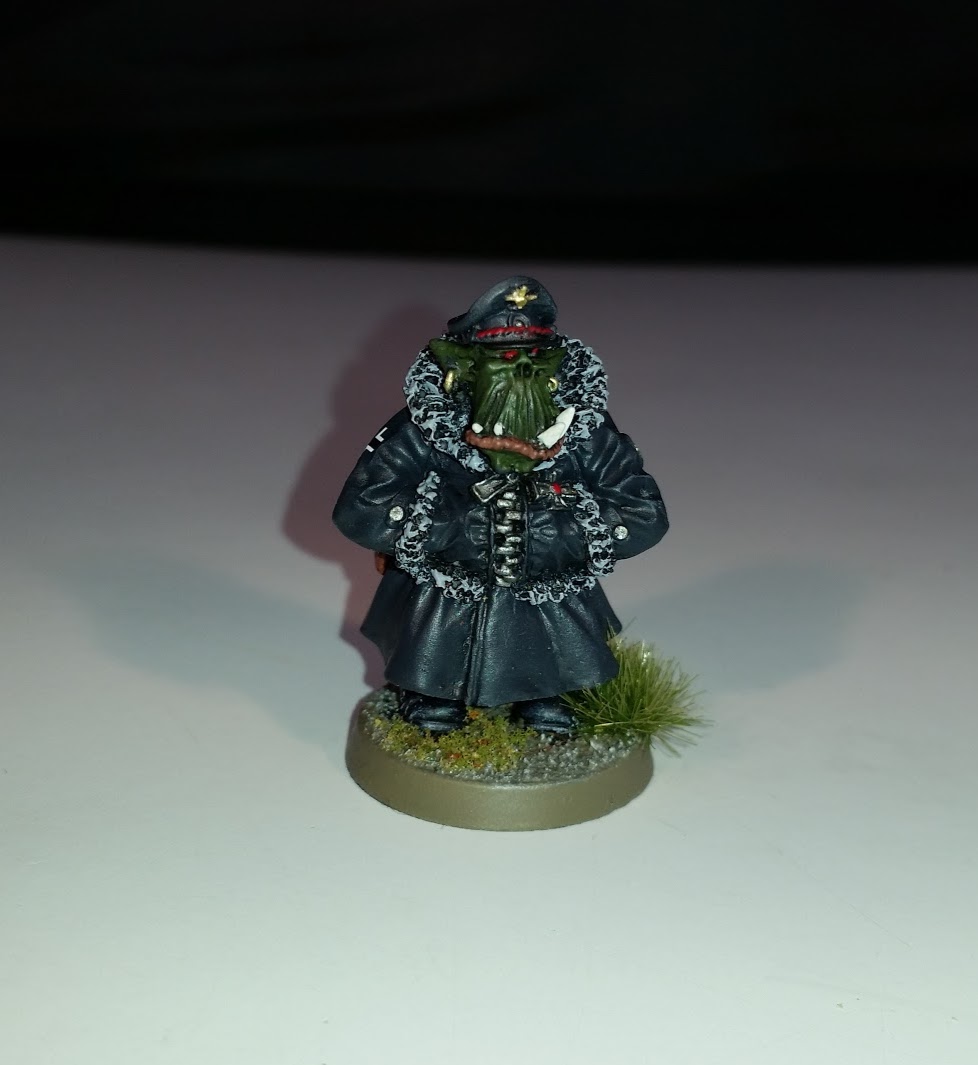 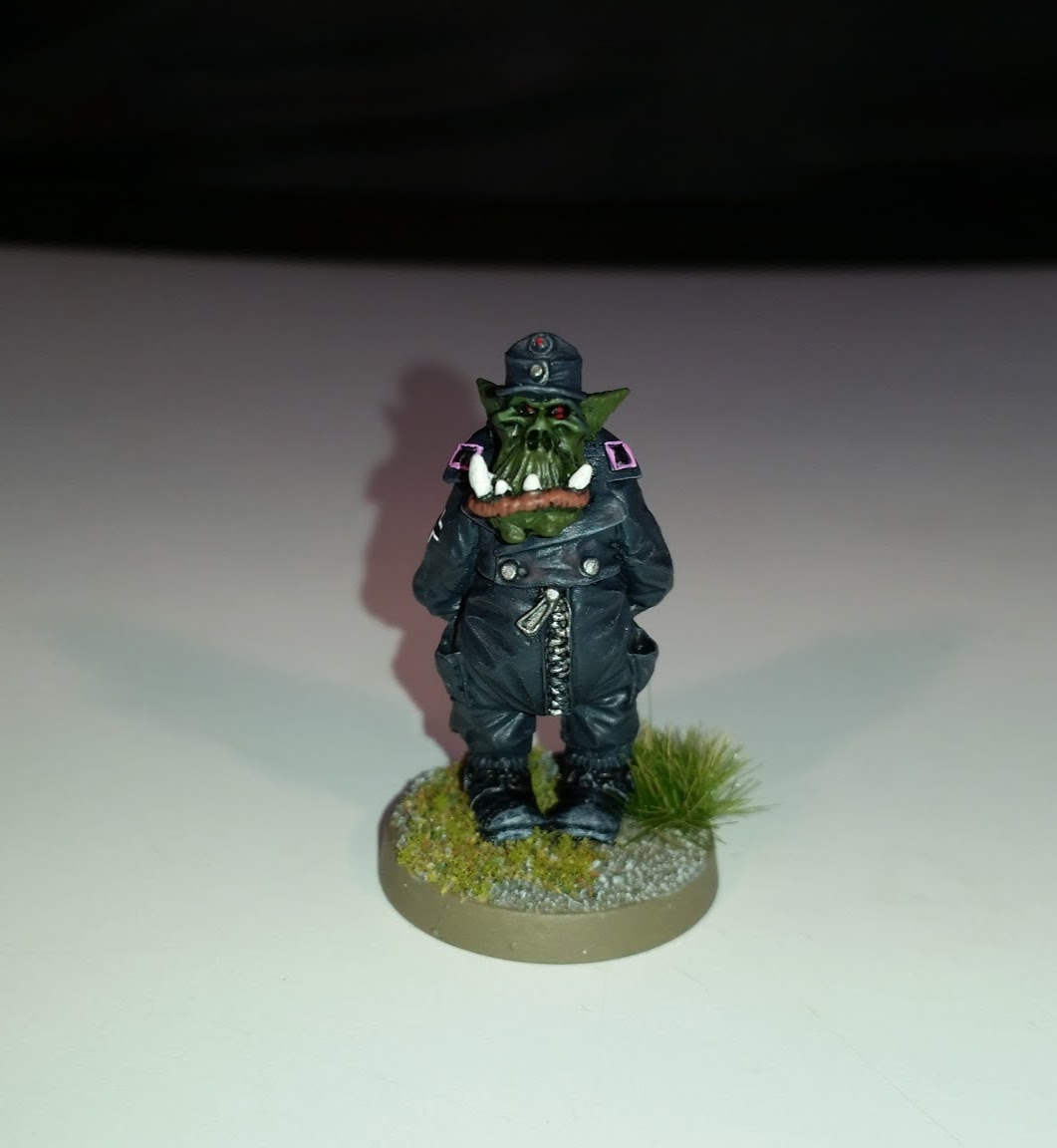 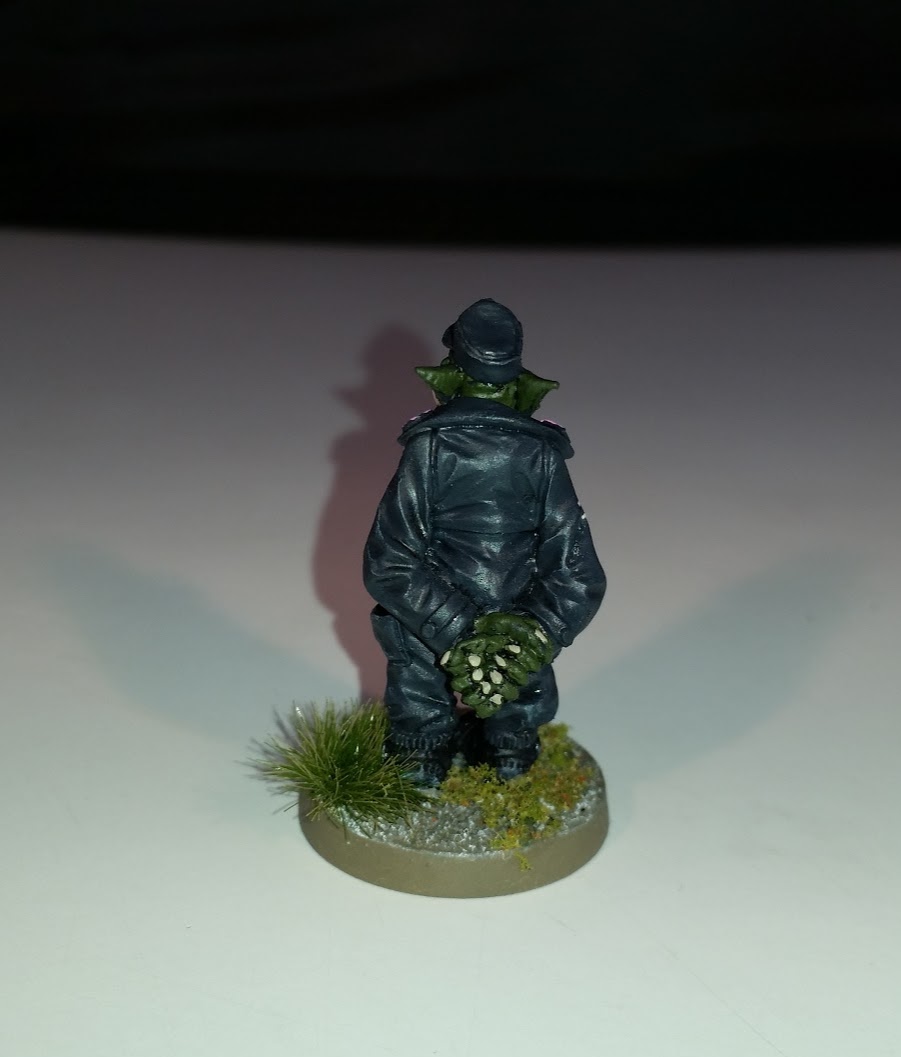 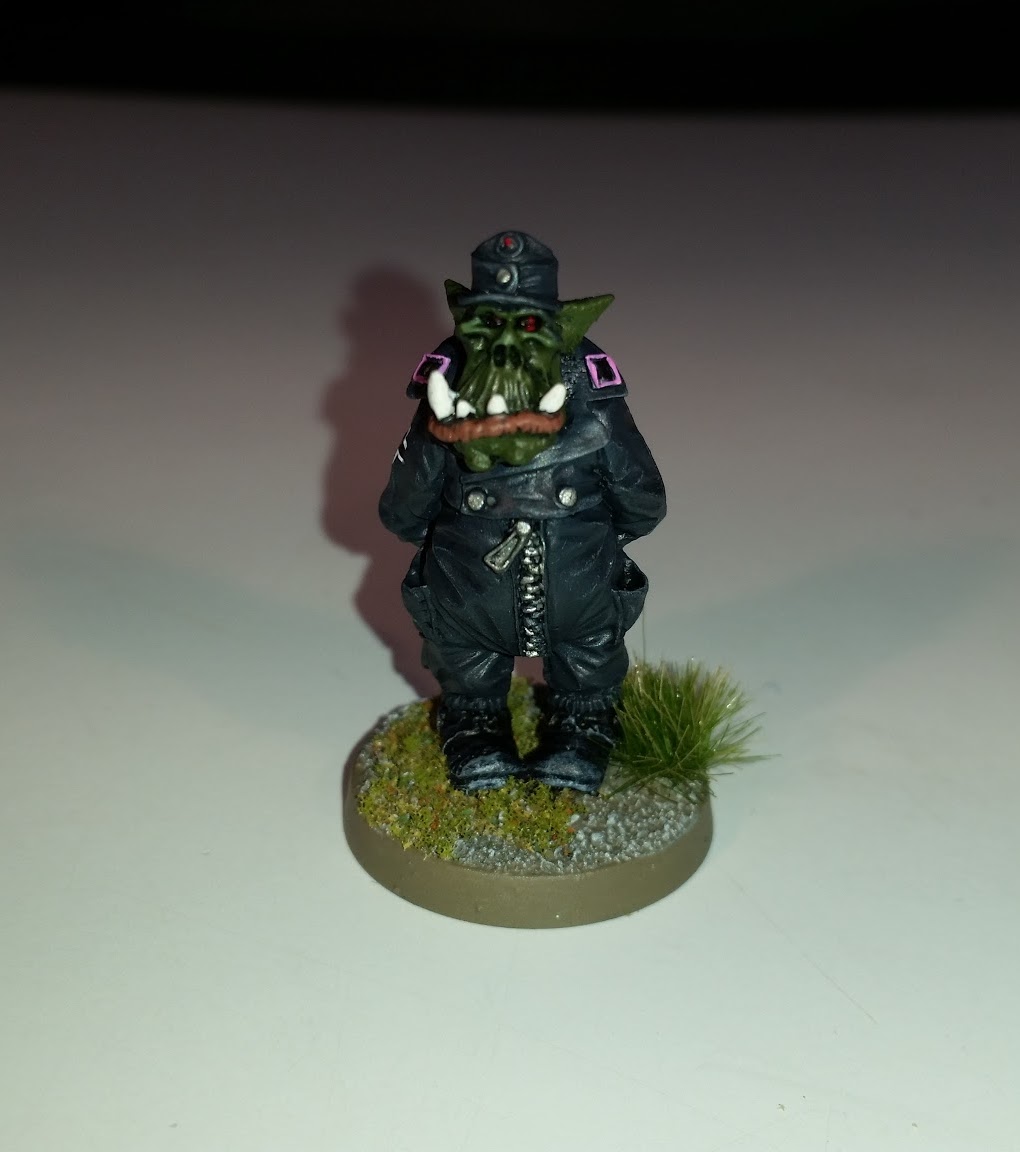