I always remember when I worked as a security supervisor in a couple of Dublin hospitals (interesting times) back in the day I always remember saying to the guys in our navy blue uniforms that patrolling the grounds and wards was showing the blue (uniform), reassuring people/staff that we were around (no matter the quality of officers).

These heavy metal boys are from GZG and represent the fleet of the riot squads of Franonia, a bit of a bitch to assemble and a bit of green stuff filling but they came together eventually. There is another version in the range but was sold out at Salute.

I have placed a 15mm figure from Flytrap Factory to give some idea of scale but they are big heavy feckers! 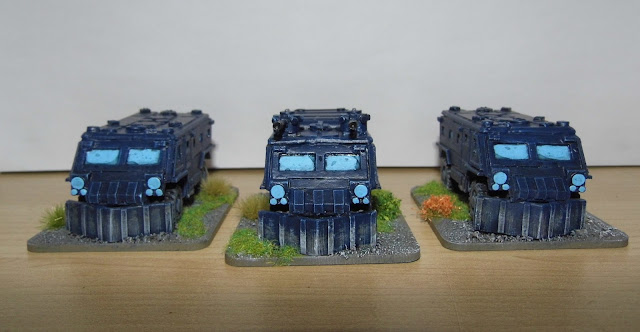 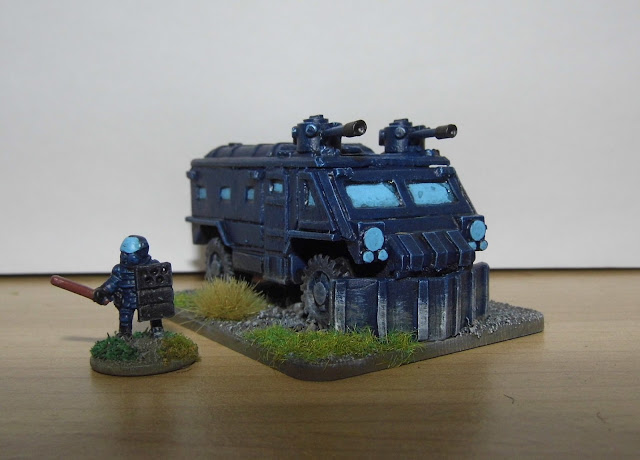 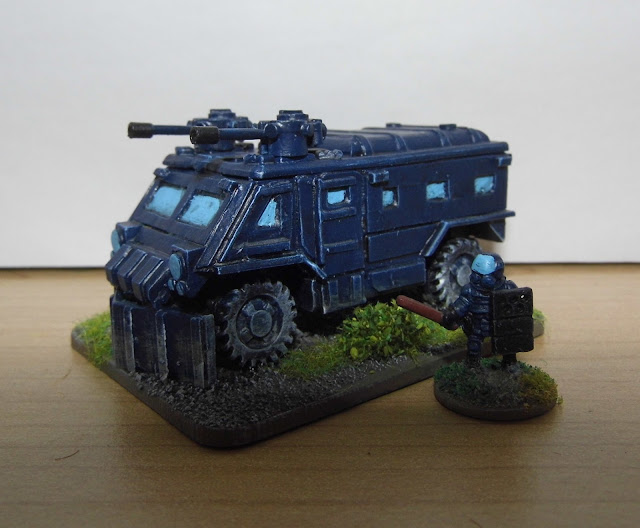 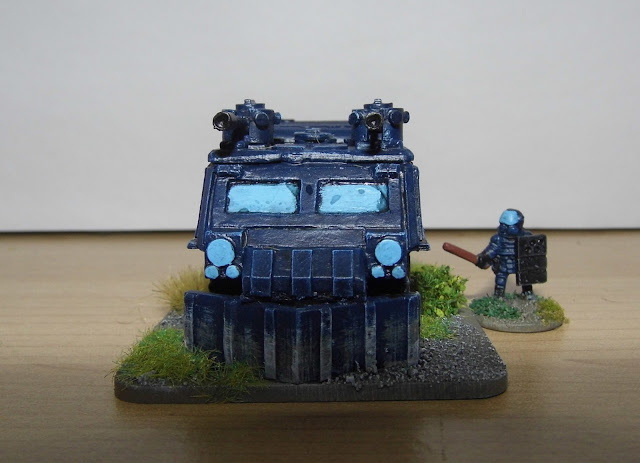 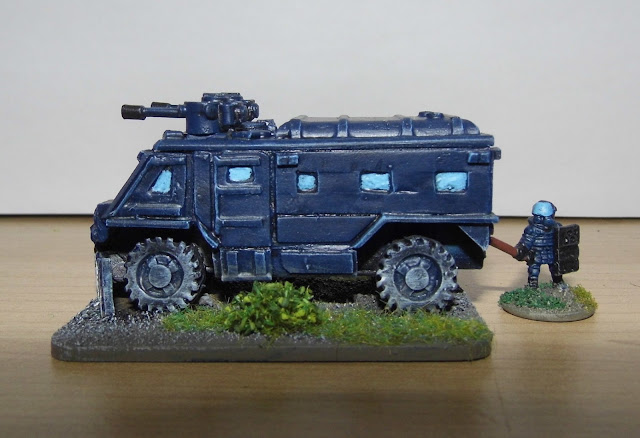 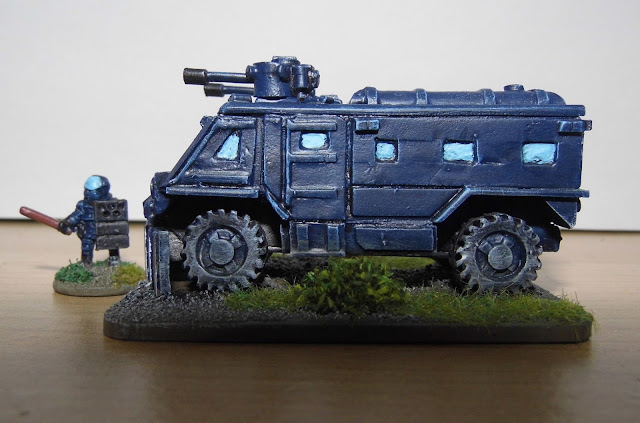 To keep the skies safe over Franonia we have accepted this generous gift from another nation of the latest in air defence/eradication........

15mm all metal from GZG, little feckers to put together but that could be just me?

Had some resin tents and these are for operations and support staff, plus a 15mm figure to give an idea of scale....... 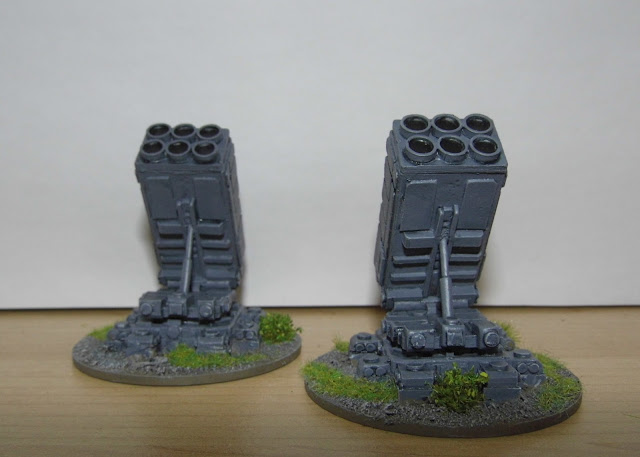 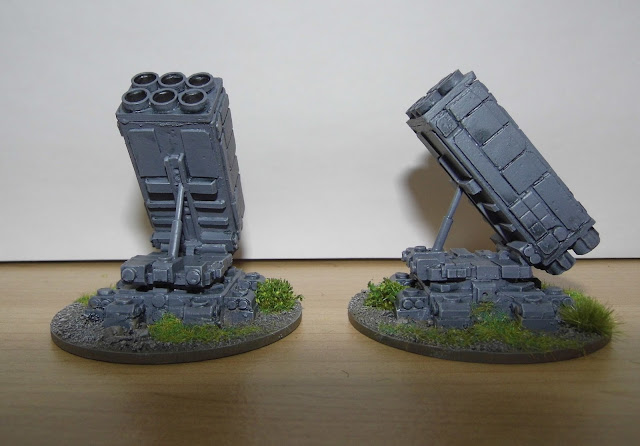 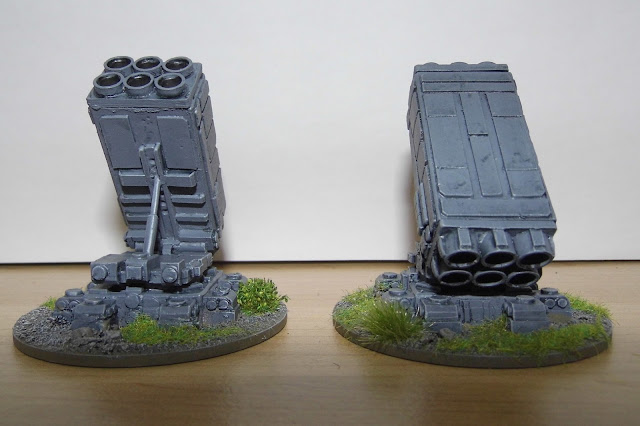 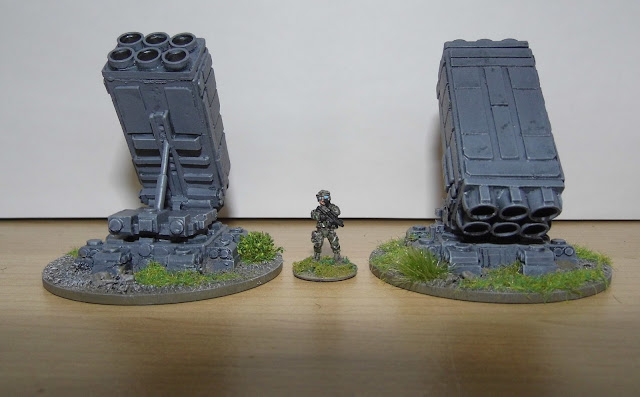 The 15mm US figure representing scale in no way represents the donating nation.......... 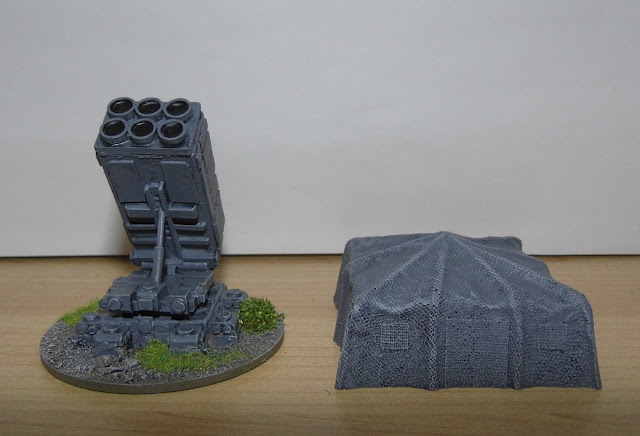 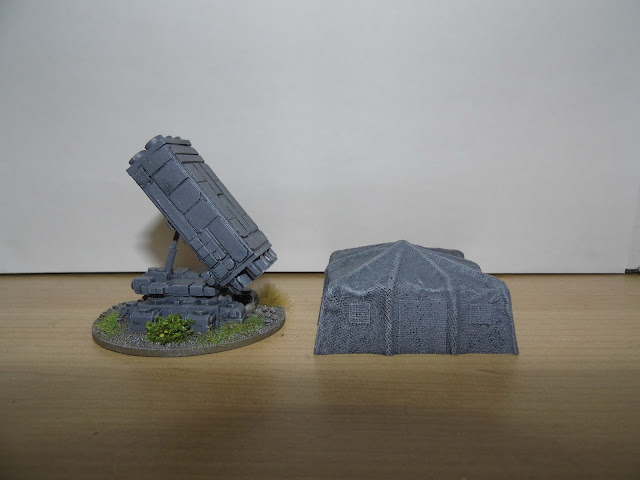 The M1A2 System Enhancement Package (SEP) is a successor to the M1A2. It is also an upgrade package for the older Abrams tanks. It has improved armor protection, improved system components, improved computer components, and some other improvements. First upgraded tank was delivered in 1999.

Nice pieces of resin and metal kits from Khursasan but very fecking fiddly to put the top pieces together but still a nice piece of kit!

Some green stuff and stowage from the bits box to jazz them up even further....... 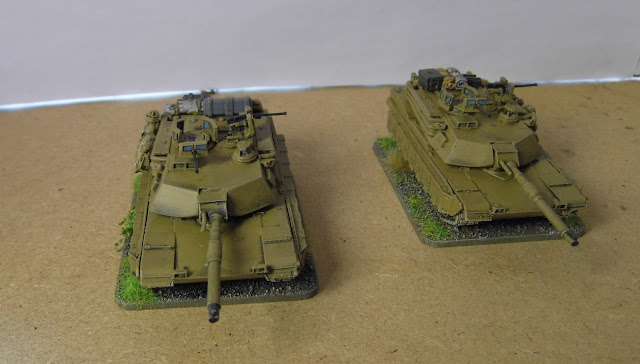 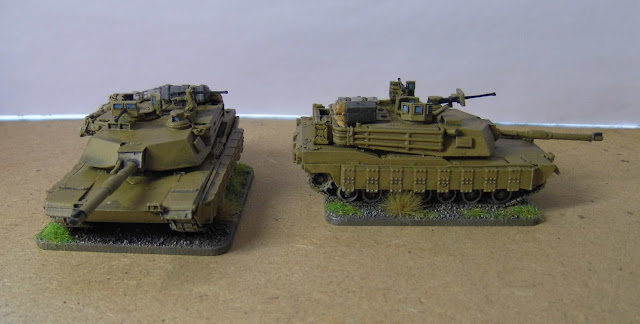 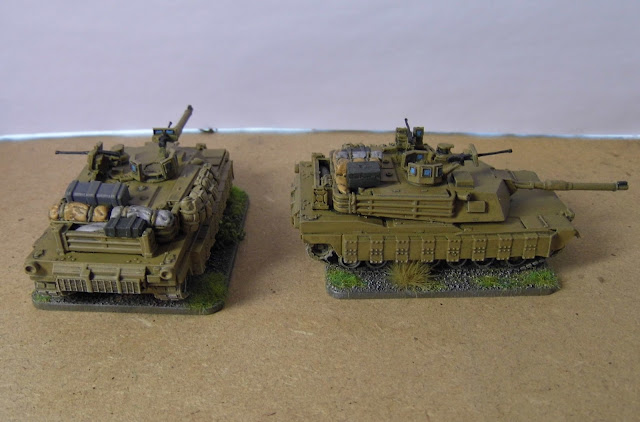 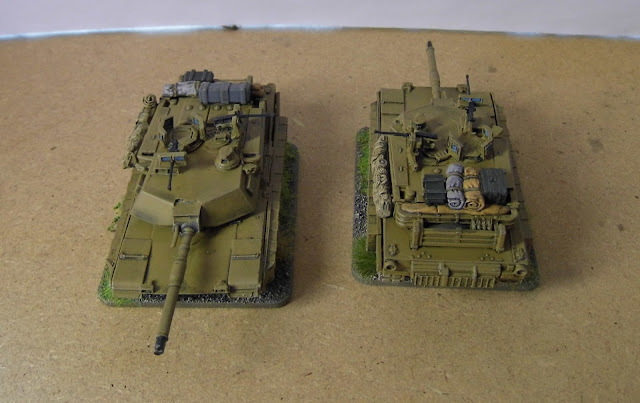 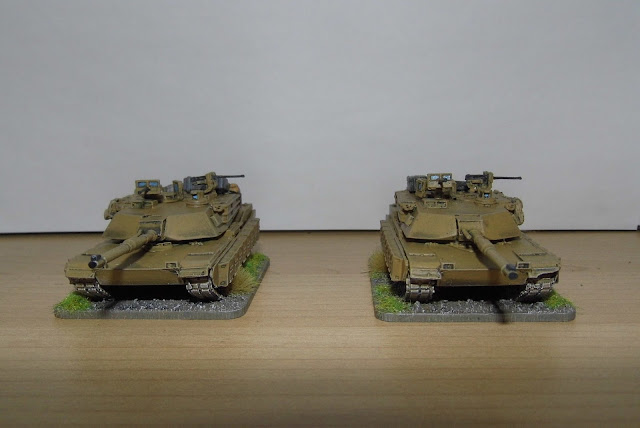 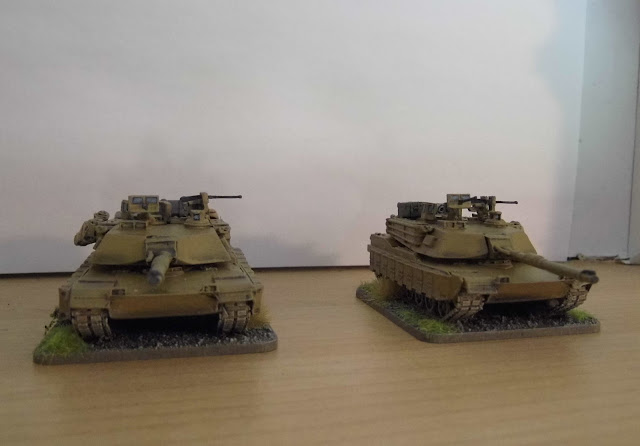 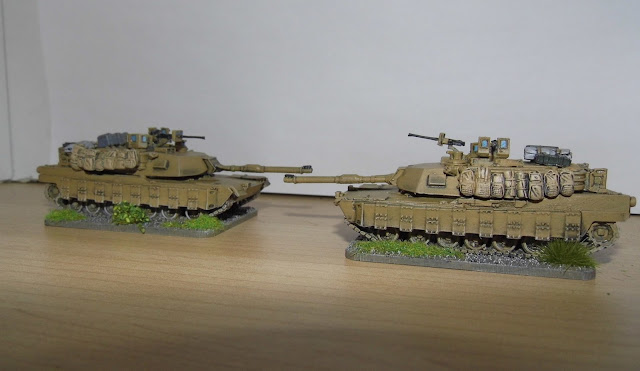 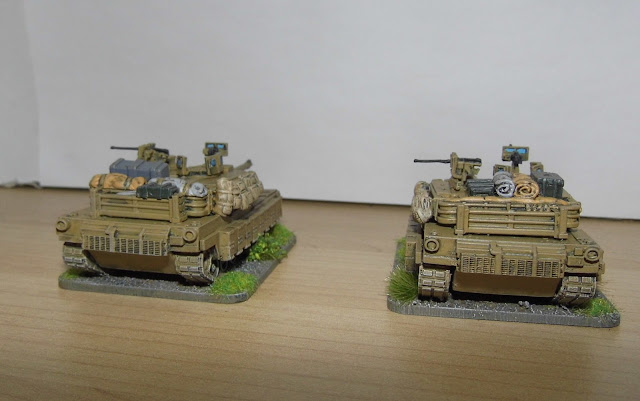