These North Korean forces whilst not exactly accurate are close enough to represent some North Korean armoured forces, we have 10 Peter Pig T-55's, 4 Btr-60's (including a command), a ZSU-23-4, 2 Gaz-469's and an old Mercedes for a leader or commander.

I have the infantry from Khurasan painted and hope to add the support weapons this year when they're released, I asked about a command group but I don't think this will happen. 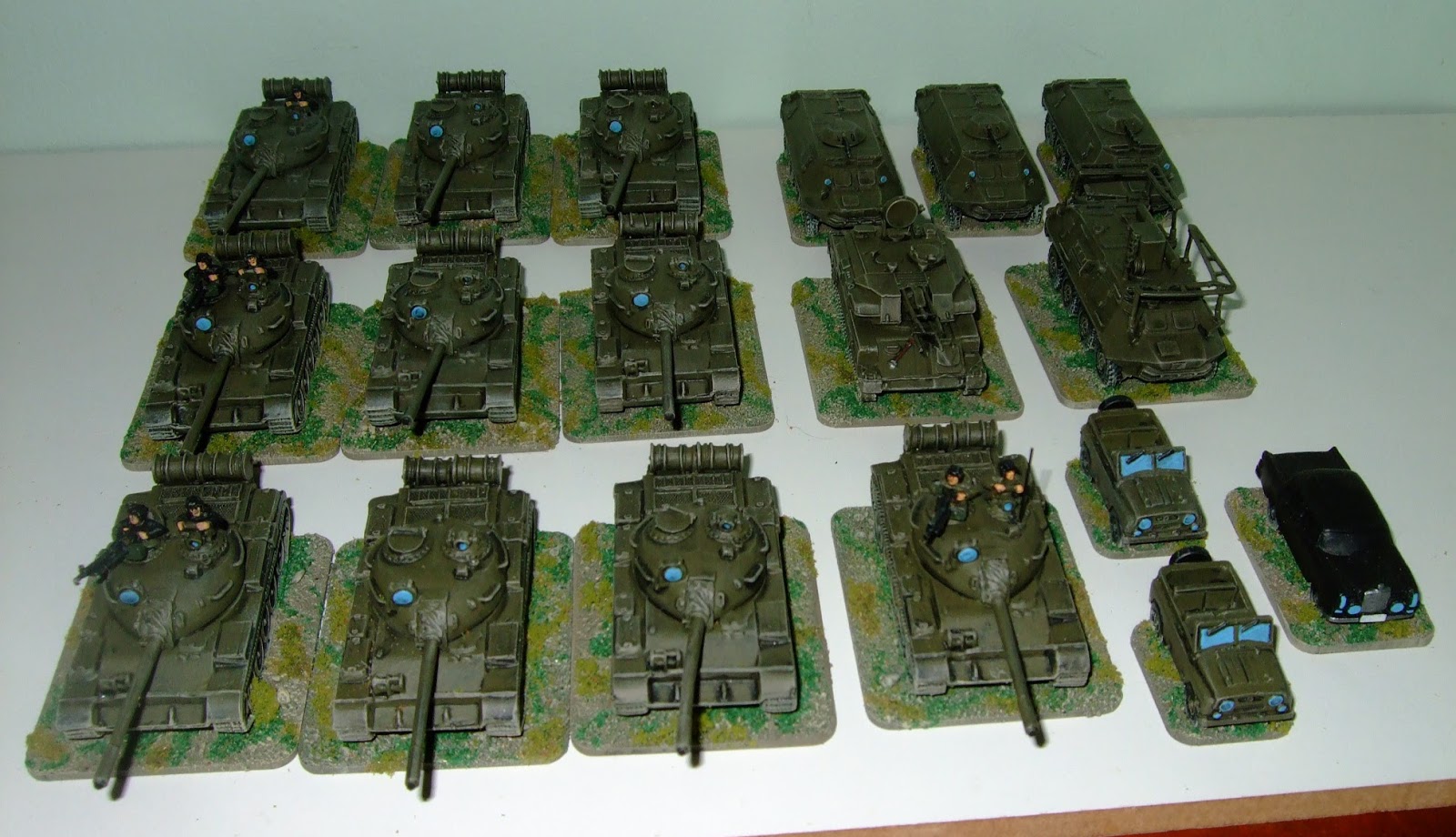 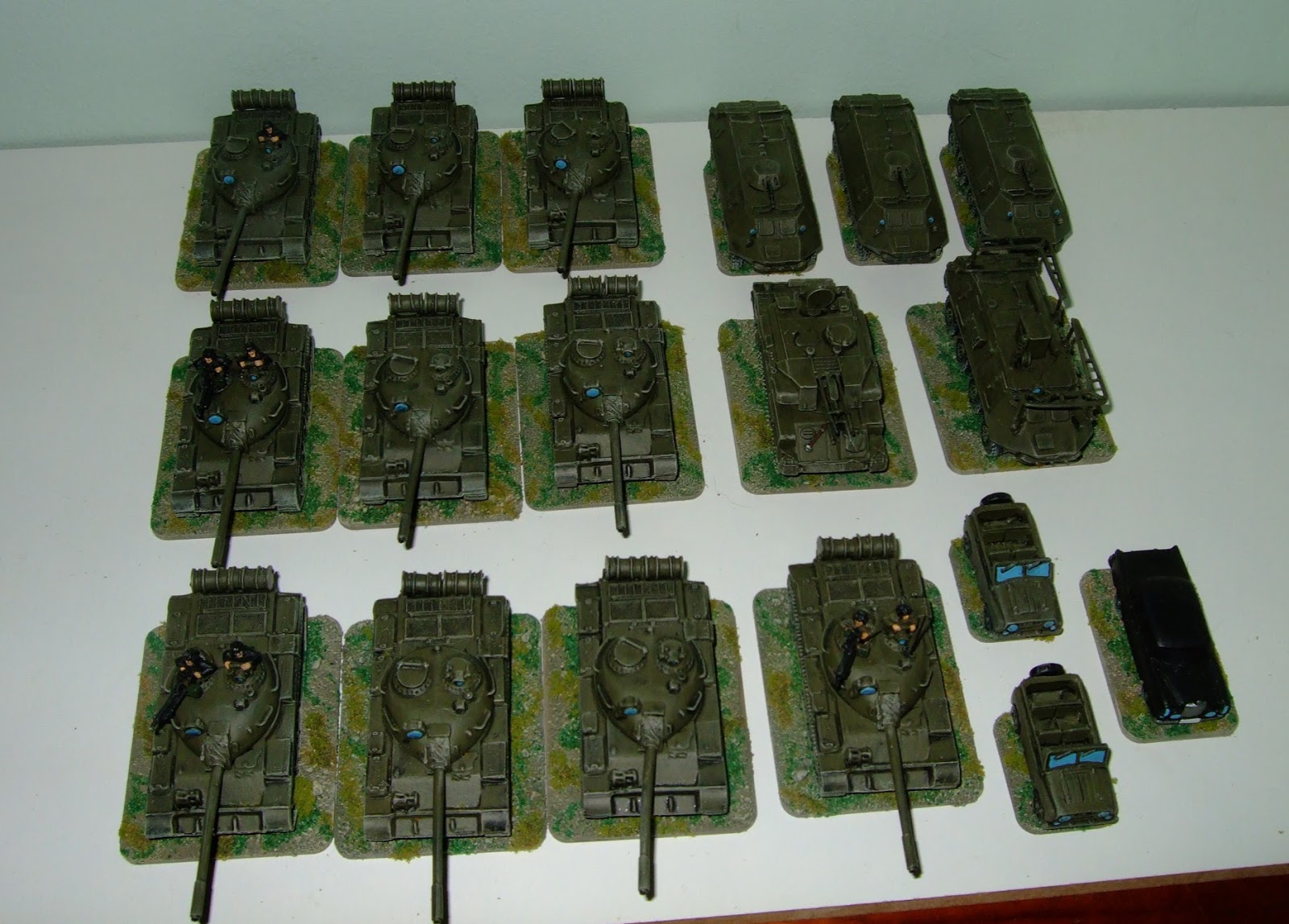 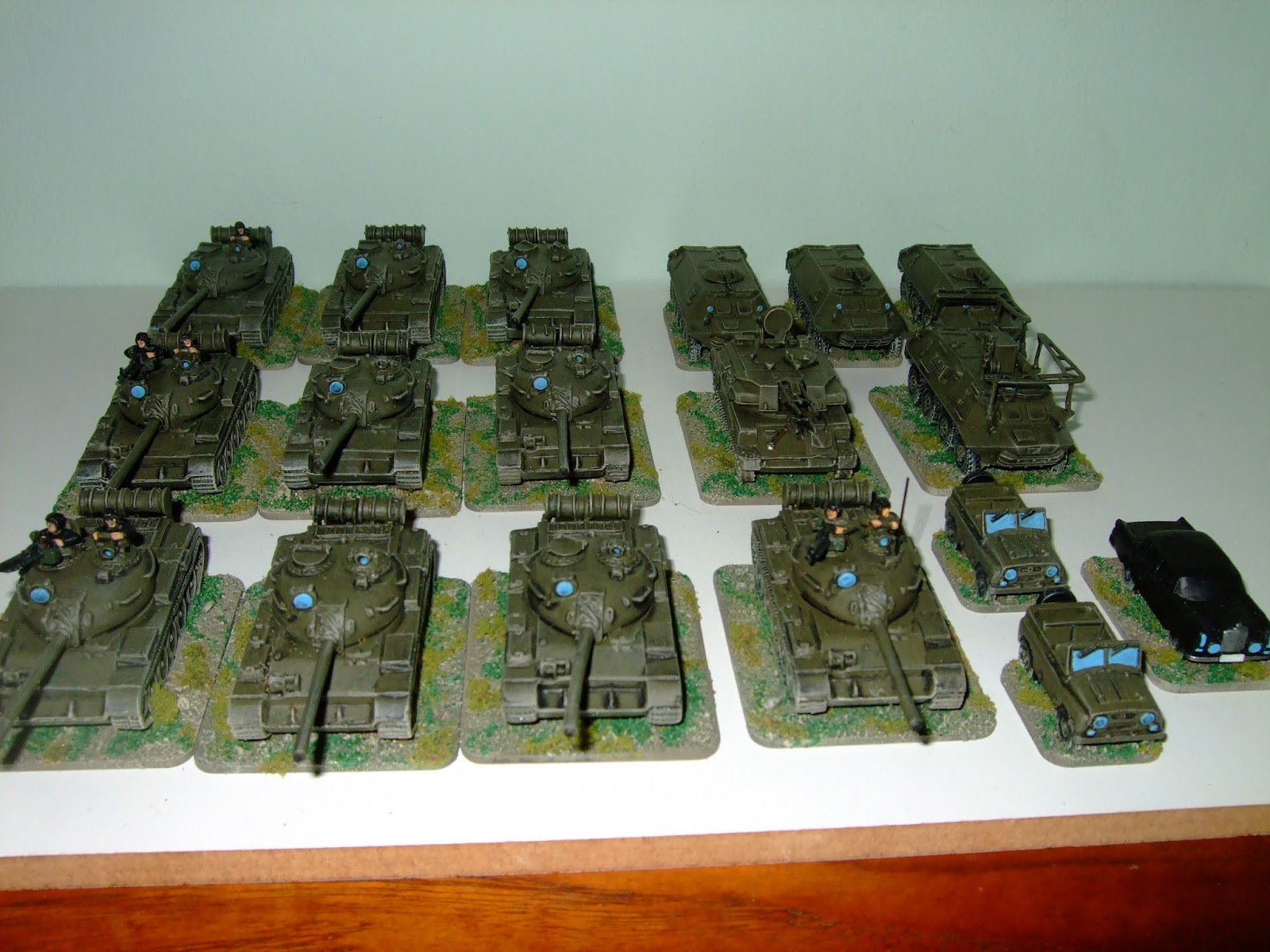 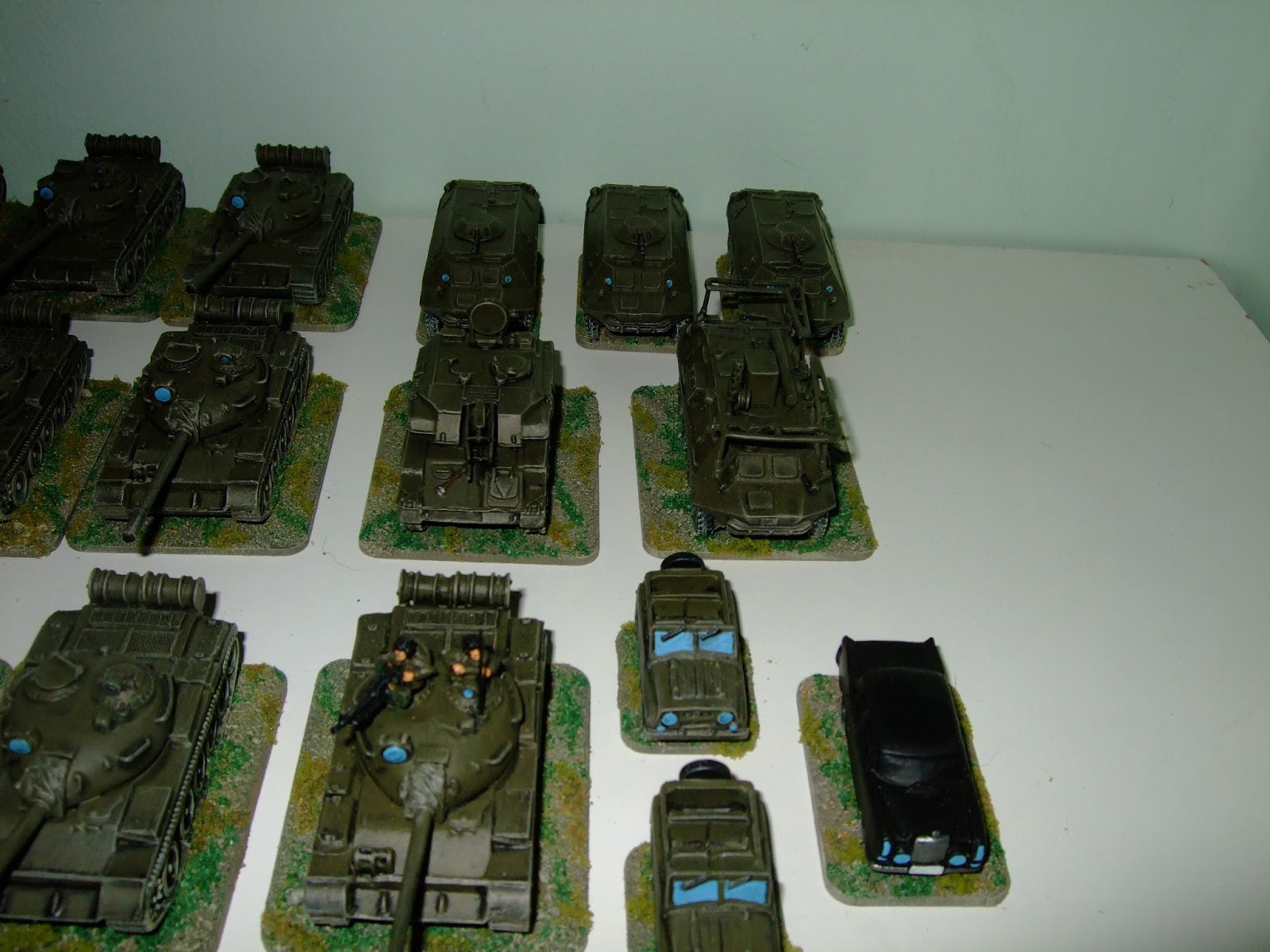 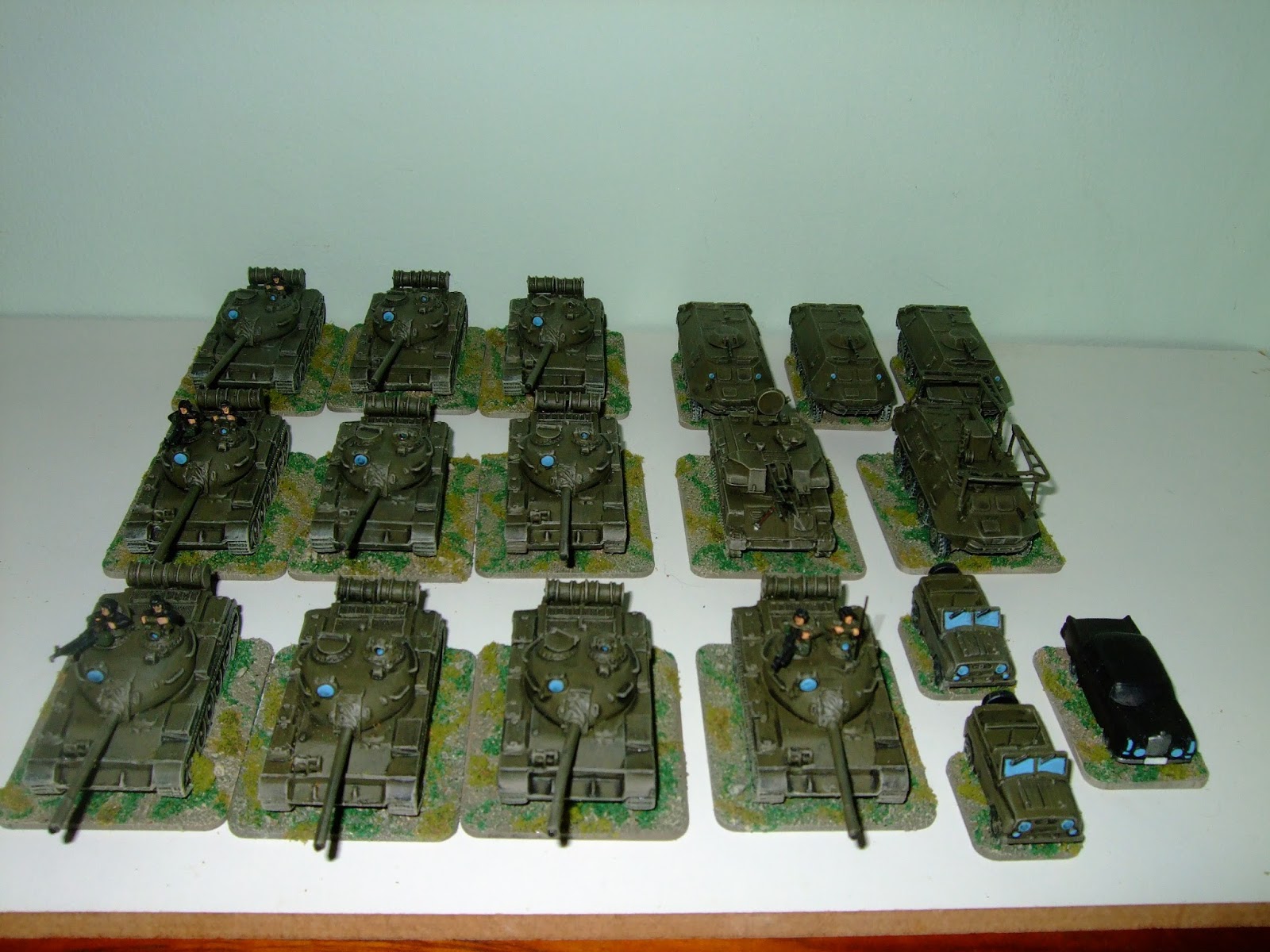 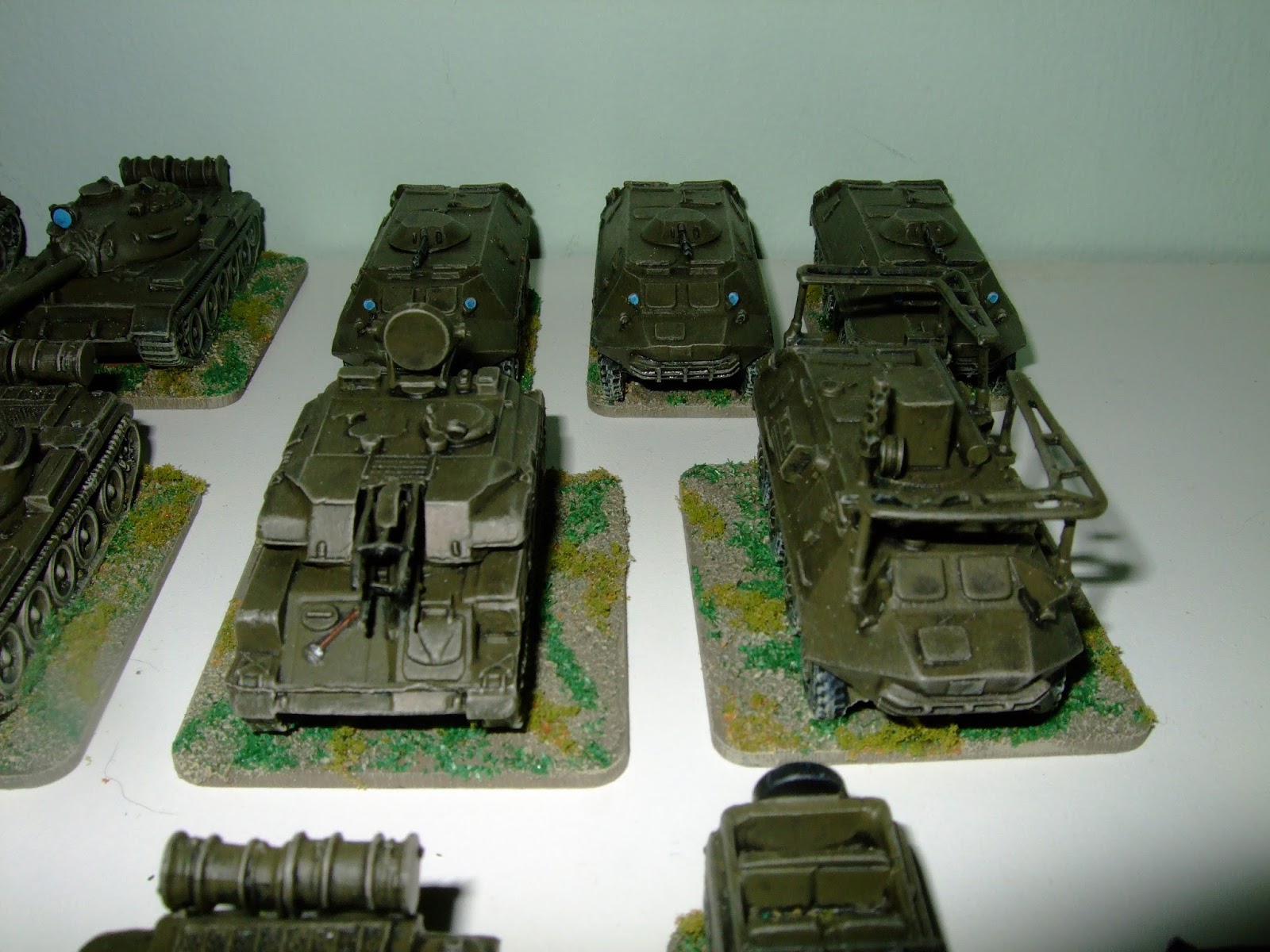 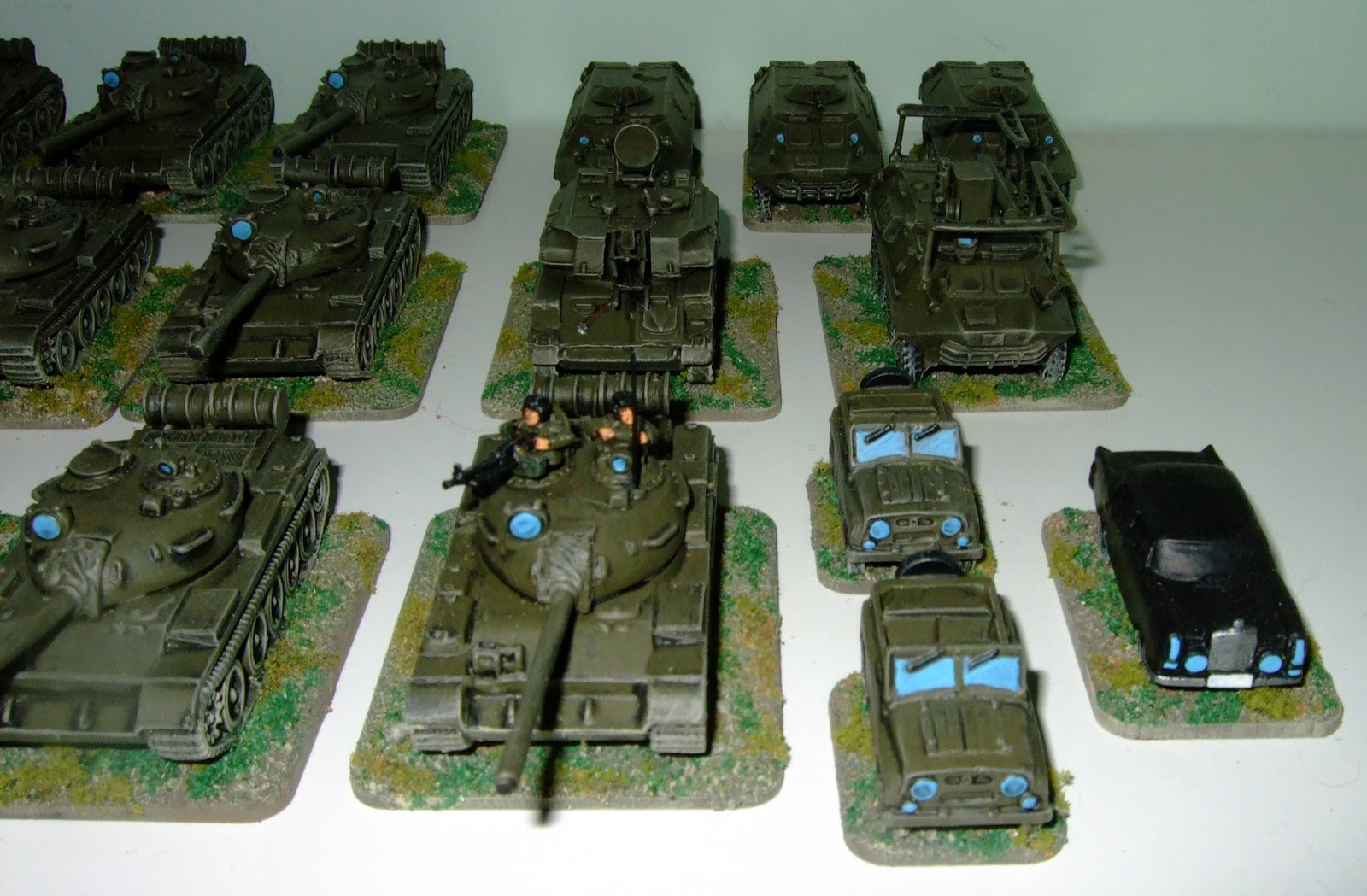 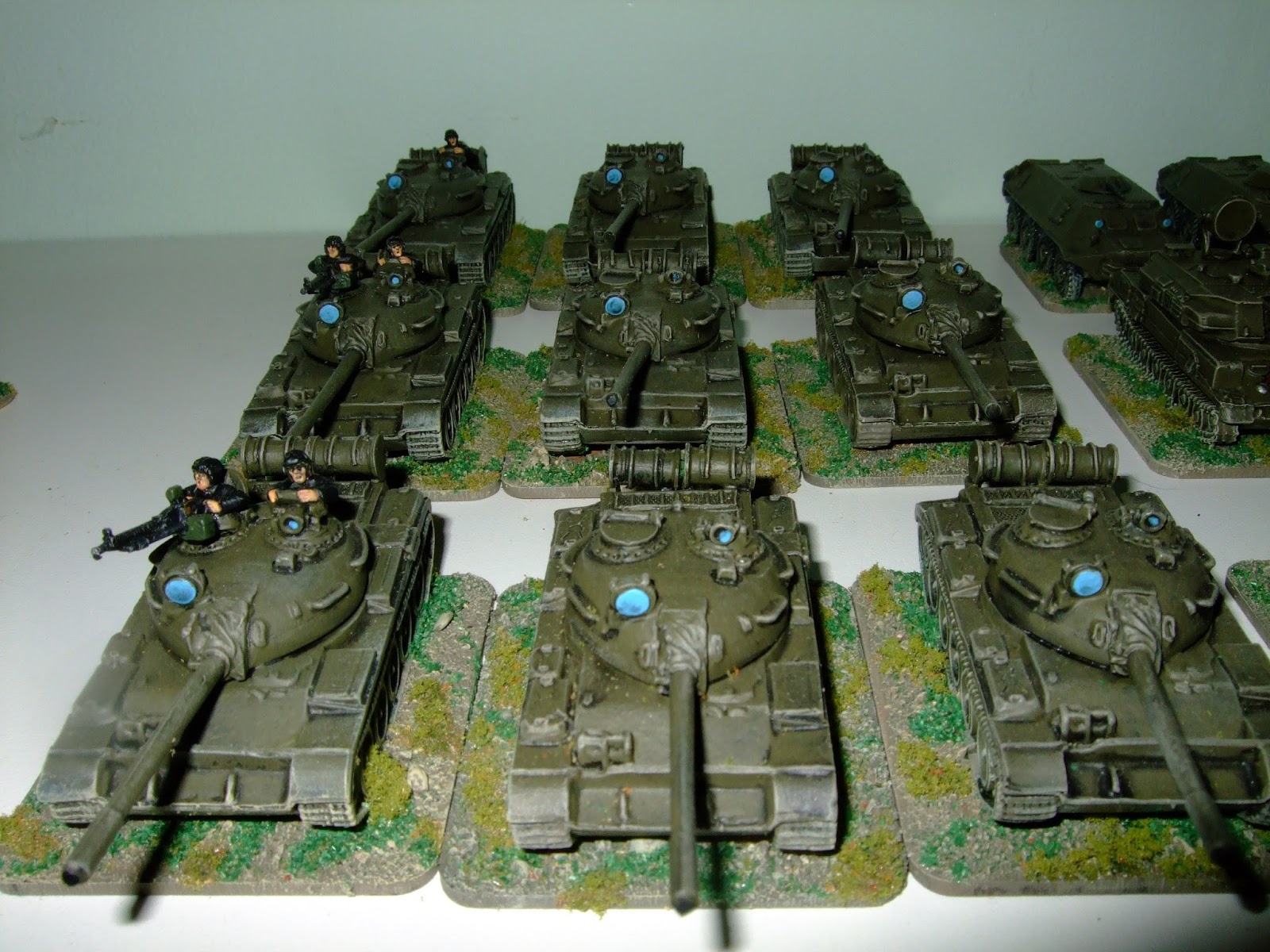