Questions and Answers for the Angry Reject!

TV during the day sucks blue whales ass and I actually miss the Olympics coverage and even the asshole questions that some presenters asked athletes who had failed to qualify or only win bronze or silver medals!!!!!!
So myself and Ray in one of our frequent painting funks, breaks from hurling abuse at each other and searching for women's beach volleyball (Ray wanted to watch the men's instead!) decided to set some questions to each other instead of plotting to do each other harm, so have a read and maybe have a chuckle at Ray the git! 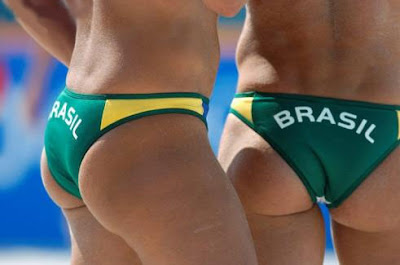 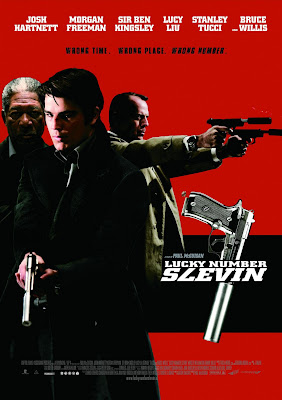 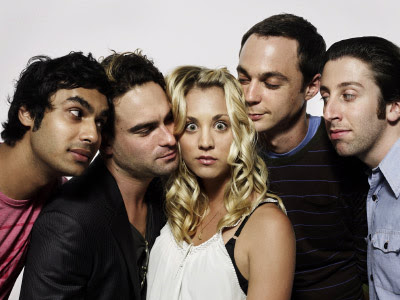 8.       Favourite Sport and team?
For my sins 1985 and the Superbowl introduced me to American Football and the Chicago Bears! 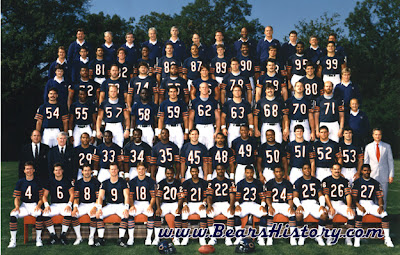 9.       If you had a only use once time machine, when and where would you go?
Would have gone back and spoken to Michael Collins about postponing a trip where he was assassinated, this may not have prevented future attempts but I would have liked to have seen what Ireland would have become with him alive and at the helm!

10.   Last meal on Death Row!
A couple of Burger King Double Cheeseburgers, a couple of McDonalds large fries and a couple of large Cokes!

11.   Fantasy relationship and why?
Pamela Anderson and I don't understand the why? 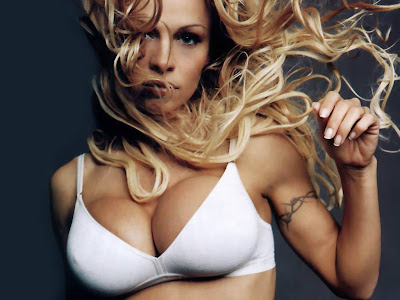 12.   If your life were a movie, who would play you?
George Clooney or if I'm really honest it would have to be John Goodman! 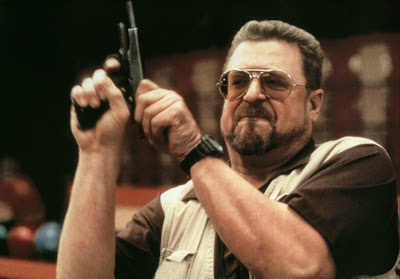 13.   Favourite Comic  Superhero?
The Punisher, I liked the vigilante story and no superpowers! 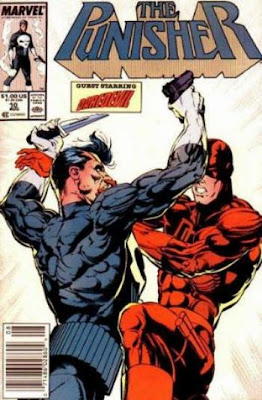 14.   Favourite Military quote?
"No bastard ever won a war by dying for his country, he won it by making the other poor dumb bastard die for his country!" Patton. 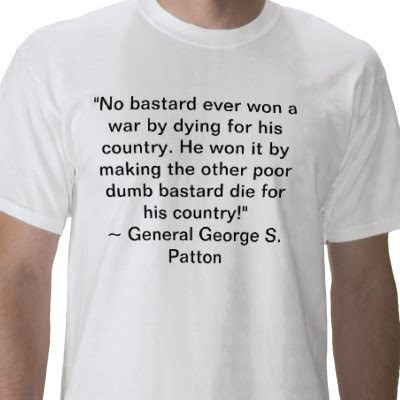 16.   Biggest Wargaming Regret?
Doing WW2 5 times and in 3 different scales, one should have been enough! 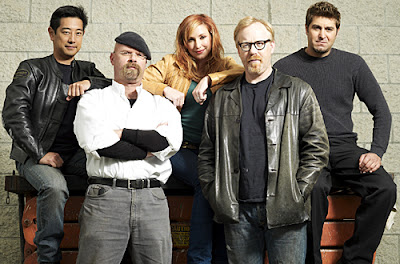 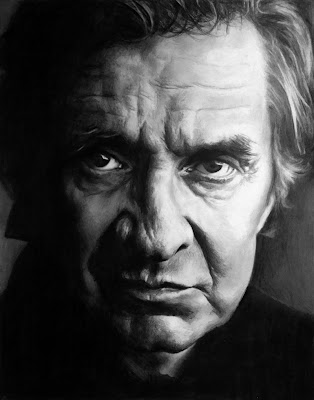 19.   Favourite wargaming moment!
The look on Ray's face when he asked me to move one of his leaders in a Napoleonic game for one of his cavalry units on my side of the table and I moved the figure within 2 inches of the cavalry unit, they took casualties, the leader was within 2 inches, I rolled a 1 on a D20 and he died and I won the game by the that leaders death, he still bitches about it to this day!

20.   The miserable Git question, what upsets you?
Ambulance chasers, spammers, most TV ads, bankers, texting, whatever happened to talking?, people who talk during a movie, traitors especially those who put themselves before Ireland in the past, bullying, reality TV, free-loaders and........Ray! We limited this to eleven because there would be more and in all seriousness it would have gone into the hundreds! 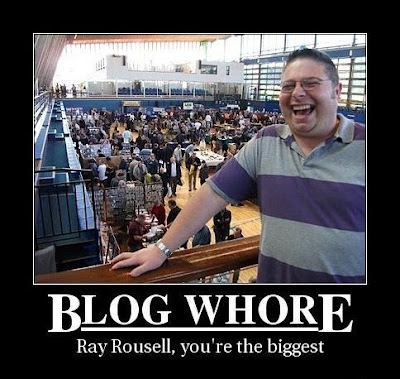 You're more than welcome to have a go yourself and remember it's not a virus!

Email ThisBlogThis!Share to TwitterShare to FacebookShare to Pinterest
Labels: humor, humour, pictures, Q and A, Questions