15mm "Battle of the Boyne" refight for Broadside 2013 teaser or changing history!

The Battle of the Boyne was fought in 1690 between two claimants of the Irish, Scottish and English thrones, the Catholic King James and the Protestant King William across the river Boyne near Drogheda in the Republic of Ireland (not called that back then) which is situated on the east coast of Ireland. The battle, won by William, was a turning point in James' unsuccessful attempt to regain the crown and ultimately helped ensure the continuation of Protestant ascendancy in Ireland!

The Rejects met up yesterday for a refight of this battle which will be our demonstration game at Broadside 2013 on the 9th of June, myself, Smithy and Surjit played the Catholic forces with Lee, John and Dave played William's forces, the game was umpired by Ray (whose figures we were using) and using Beneath the Lily Banner rules.

I won't go too much into the battle as Ray is being very secret squirrel and is only allowing one picture per Reject blog, the forces are accurate (2 to 1 in Williams favour) and the Catholics forces are meant to lose as history dictates but yesterday we gave history a kicking with the aid of some biased dice gods.

We surprised Ray, ourselves and the Williamite forces, ultimately we would lose but on our terms......... 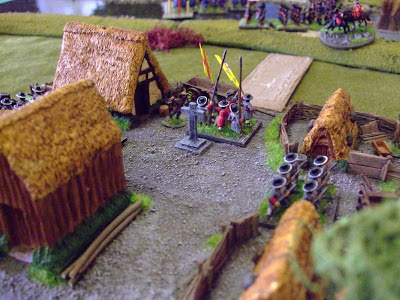 The town of Oldbridge (scratchbulit by Ray) which no longer exists and on the day only lasted 20 minutes under Dutch Blue Guards assault but on our day lasted a lot longer! The Guards can be just seen advancing.............

To see more you will have to go to Broadside 2013 and to read more of the battle you can go here. 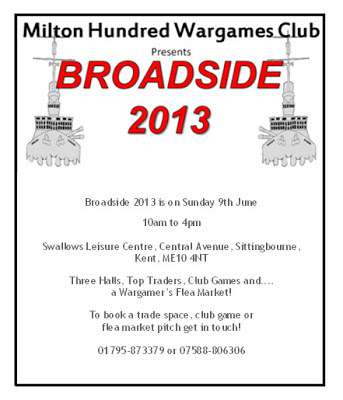 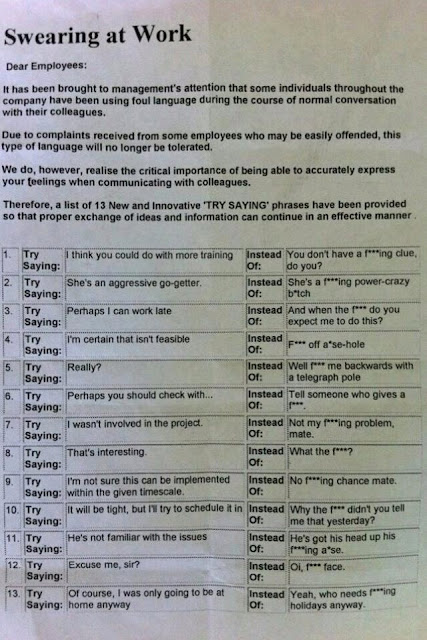